On December 16, 2016, the Massachusetts Department of Environmental Protection (MA DEP) released historically stringent regulations to combat climate change. As directed under the 2008 Global Warming Solutions Act (GWSA) and affirmed this summer in the MA Supreme Judicial Court decision Kain et al., Republican Governor Charlie Baker’s environmental agency was tasked with ensuring the Commonwealth achieves greenhouse gas emission reductions of 25 percent below 1990 levels by the year 2020, and to guarantee that it is on its way to meeting reductions of 80 percent below 1990 levels by 2050. These new regulations impact the Commonwealth in the following ways:

While these are historic regulations, much remains to be done: First, program design and oversight will be required to ensure these regulations are enacted and complied with over time. Second, rigorous modeling will need to be performed to validate the Governor’s expectations of reductions in emissions that will result from the targets, along with their economic impacts. Moreover, even though this proposal constitutes one of the most ambitious programs of emissions reductions yet proposed in the United States, these regulations only scratch the surface of the emission reductions possible from the transportation, buildings, and industrial sectors. Finally, regulations like these need to be enacted in other states to ensure the United States does all it can to avoid catastrophic climate change.

MA DEP is taking public comment on these new rules beginning in February 2017, with the rules expected to come into full force beginning in 2018. 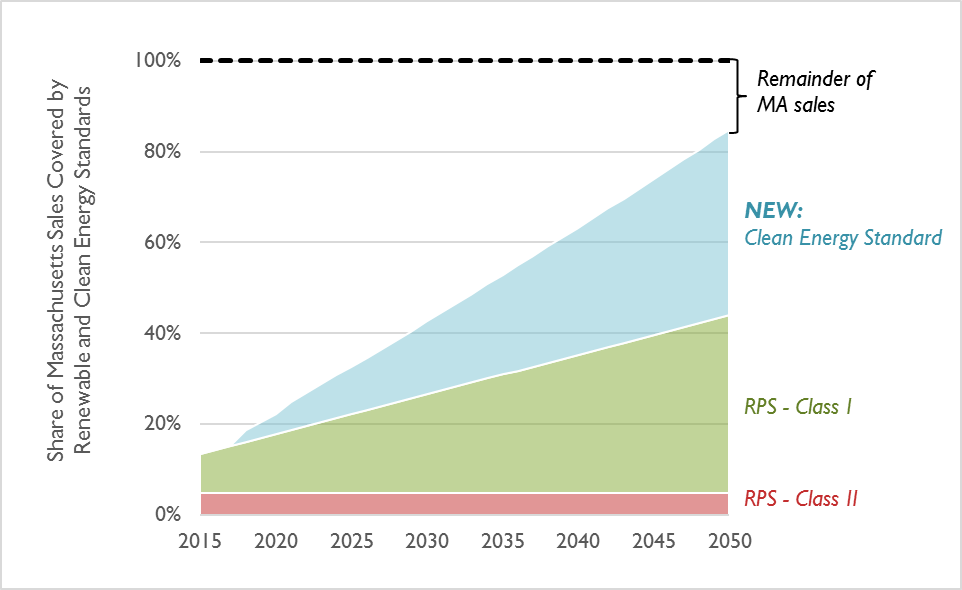