A $30 Billion Reminder of the Risks of New Nuclear Investment 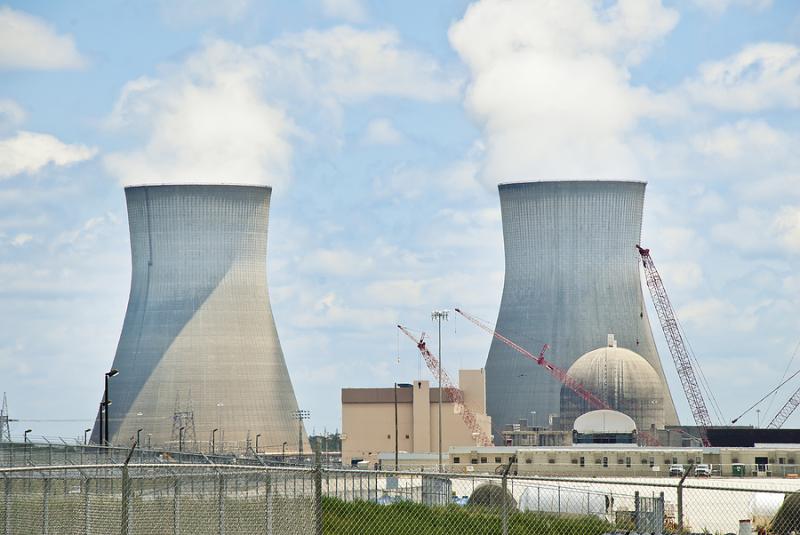 Over the weekend of October 15th, Georgia Power started the fuel load cycle for Vogtle Unit 3 to transfer nuclear fuel rods into the reactor core. The fuel load cycle represents a milestone for the project, which was first proposed way back in 2008. Vogtle Unit 3 will be the first newly designed nuclear unit in the last three decades in the United States. Originally slated for completion in 2016, Vogtle Units 3 & 4 have been beset with delays and cost overruns. Unit 3 is scheduled to start commercial operation in 2023 and Unit 4 is scheduled to start commercial operation in 2024.

Georgia Power originally advertised that the two units would cost $14 billion to build and take approximately four years to construct. In our 2011 report, Big Risks Better Alternatives, we were skeptical of Georgia Power’s cost estimates. Our mid-case capital cost estimate for the project was $753/kW-year (2010$) which translated to $33.2 billion. Cost estimates for the project are now approximately $30 billion for the two new nuclear units.

Nuclear energy remains complicated for climate policy. New nuclear plants like Vogtle Units 3 and 4 are very expensive to build and are at risk for cost overruns and delays. Small modular reactors are still in the design and demonstration phase.

There are currently 92 operating nuclear reactors in the United States. Existing nuclear plants have a role to play in both state and federal climate policies. Our 2021 report, Exelon Illinois Nuclear Fleet Audit, demonstrated the need for Illinois to provide modest financial support to existing nuclear plants facing early retirement. The agreement ultimately provided Exelon with guaranteed prices for the next five years for three at-risk nuclear plants. Importantly, the agreement included provisions for Exelon to pay back ratepayers for future federal subsidies and strike prices for customer refunds that have resulted in almost $1 billion in savings for ComEd ratepayers in 2022.