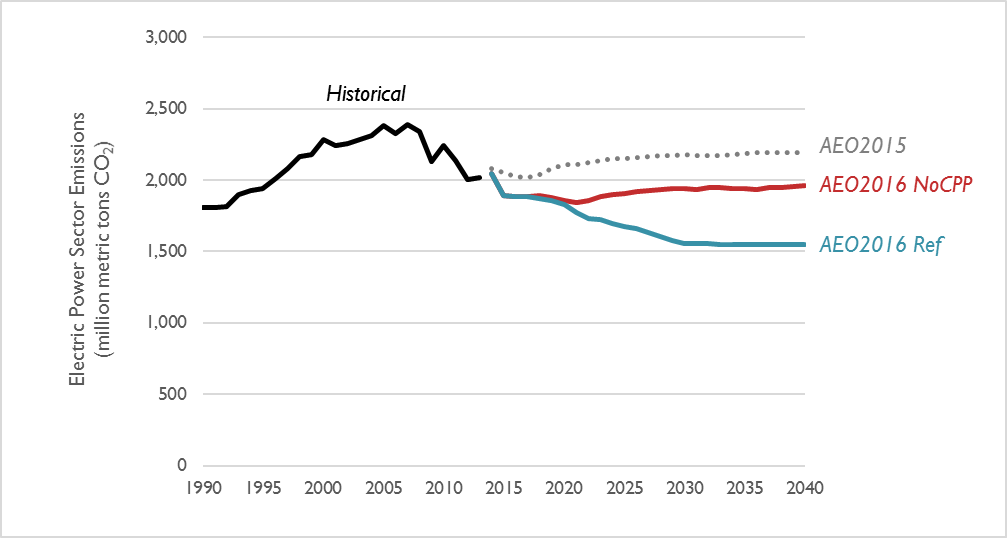 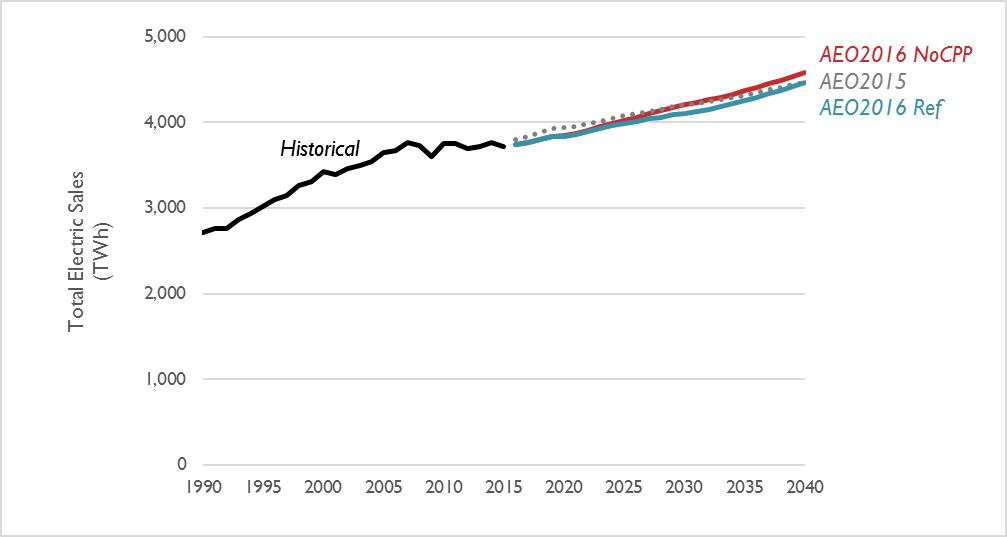 Figure 3. Comparison of natural gas and renewable generation projections through 2040 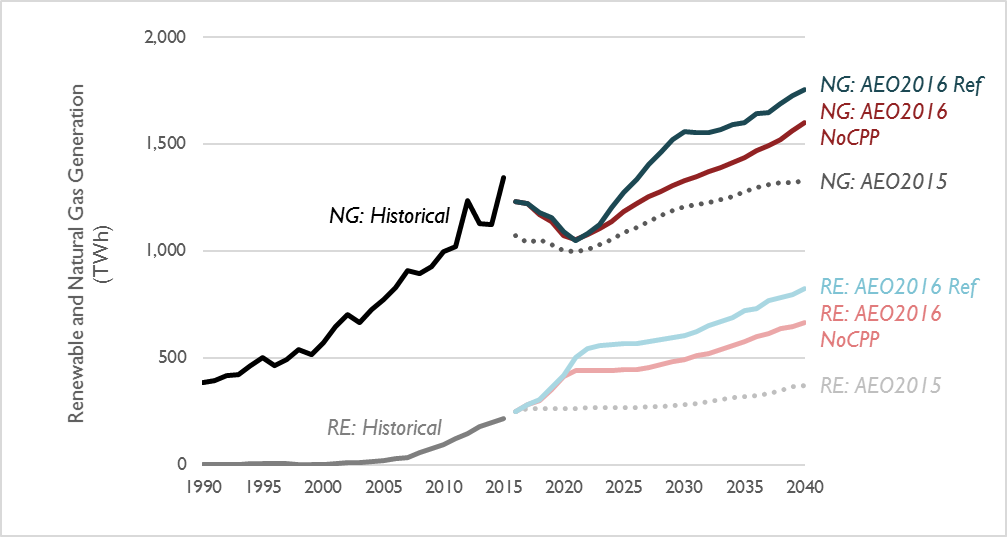 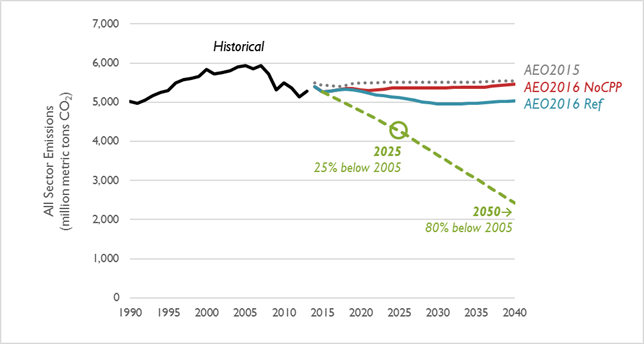