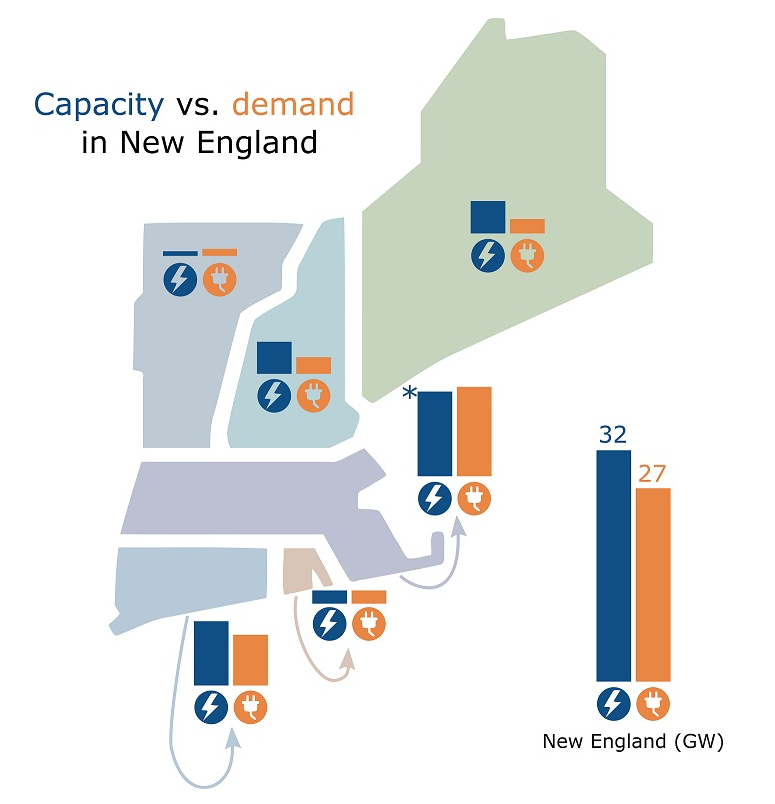 The Brayton Point coal-fired power plant will shut down for good in June 2017. Like coal plants across the country, its operators can no longer make enough money to keep it running. Now, the town of Somerset has an opportunity to influence the reuse of this sizable waterfront site.

Synapse was hired by a coalition of community groups and environmental advocates to provide guidance on potential reuse options for the site. We found that the location and the existing transmission infrastructure make the site ideal for a Clean Energy Hub that combines solar, energy storage, an interconnection point for offshore wind, and a food waste digester. And while some would like to see a large new natural gas plant like the one being constructed in Salem replace Brayton Point, there is no immediate need—and certainly no overwhelming benefit—to rush into building such a project.

In the report, we highlight several key points:

As the Somerset community works with the state and the Brayton Point property owners to determine the best option for reusing the site, they will be carefully considering the future they wish to see for this 234-acre waterfront property. Alternative options such as the Clean Energy Hub scenario show a vision of the future that would allow for the restoration of some of the town’s tax revenues, provide clean, reliable electricity for the region, provide jobs and help advance technological innovation, and reduce pollution and other industrial burdens on the town’s waterfront and surrounding communities.