More than a pocketful of sunshine in New England 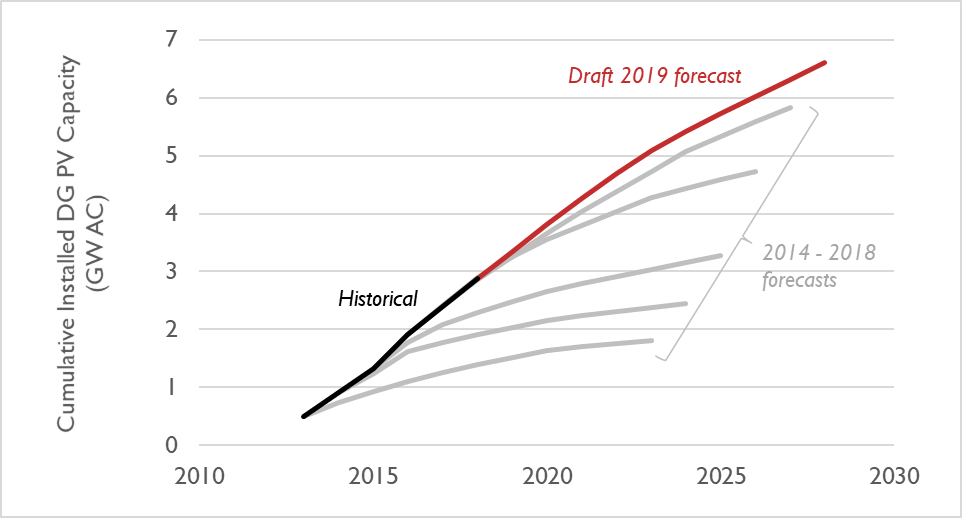 ISO is taking comments on this forecast through February 25th; a final forecast will be released the first week of May. 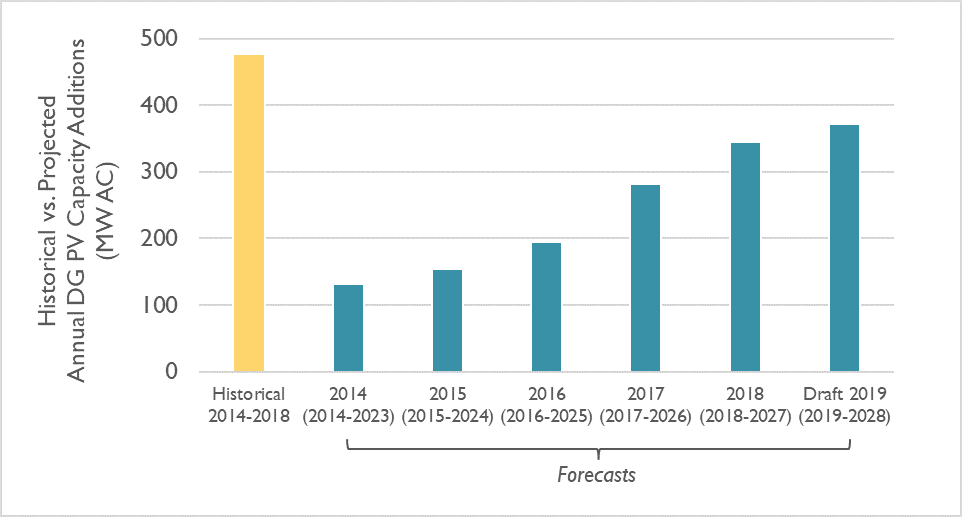