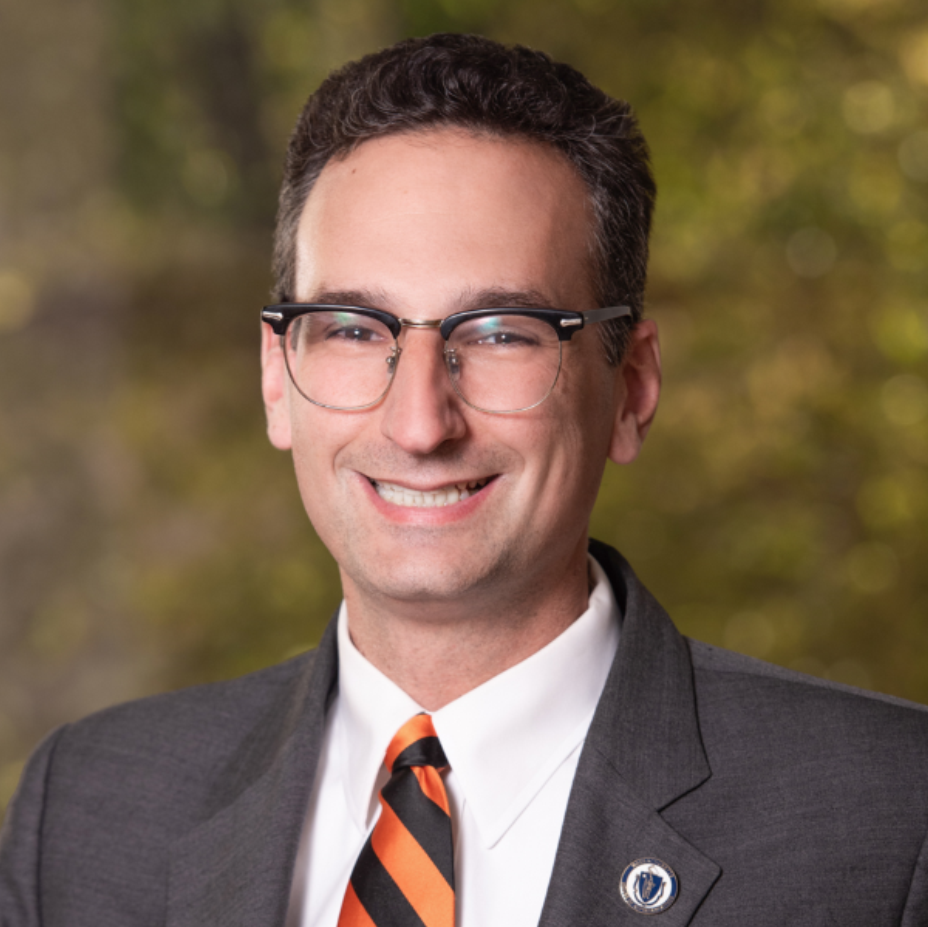 Tommy Vitolo is a senior associate at Synapse. He has more than 11 years of professional experience as a consultant, researcher, and analyst.

Dr. Vitolo also focuses on issues for which decisions are ultimately made by publicly elected officials. He has testified before city, regional, or state elected officials in Illinois, Maryland, Massachusetts, Nebraska, and Vermont. In addition, he has led projects to review and analyze municipal electric planning in Colorado, Illinois, Missouri, Nebraska, and Tennessee. While this work included technical analysis such as decision-making regarding capital assets, energy procurement, staffing, and public reporting, it also typically included meetings and workshops with elected officials, community leaders, advocacy and business organizations, and local print and broadcast media.