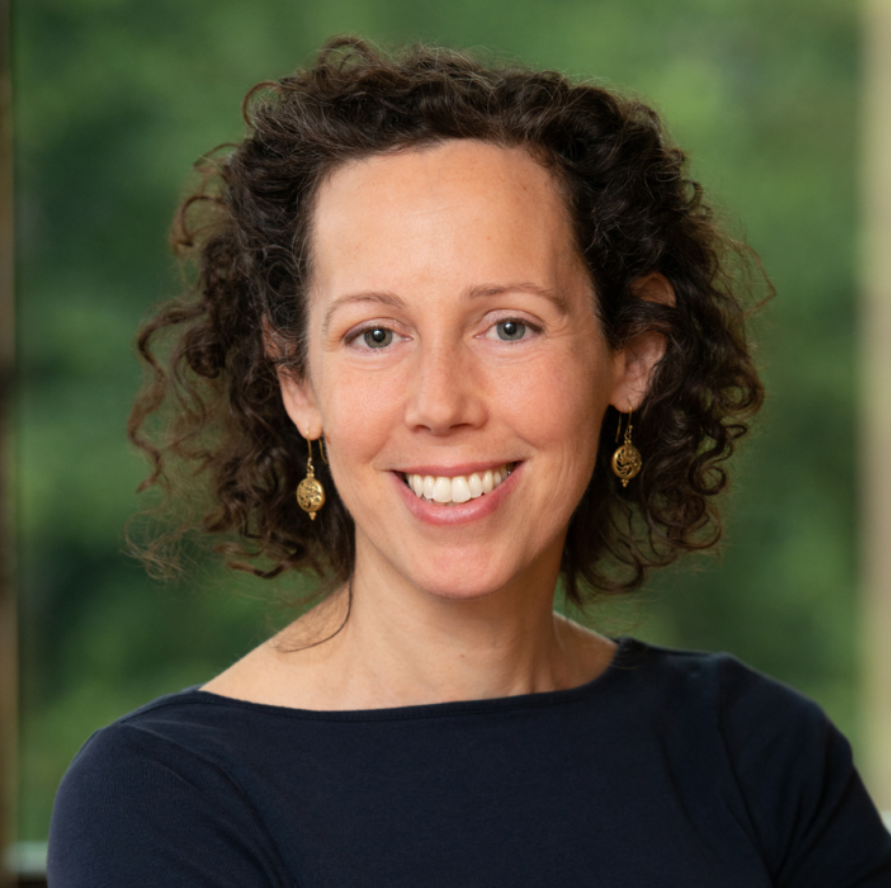 Jenny Marusiak is the Communications Director at Synapse.  She joined Synapse as the marketing and proposal manager in 2014. She oversees the firm’s proposal process from lead identification to proposal development and contracting, and also manages marketing projects and activities.

Jenny’s earlier work experience includes freelance writing as well as administrative work for several environmental non-profits. She worked at the Trust for Public Land in New York City on their urban program and in Boston for their major donors team. In London, she provided logistical and administrative support for a conflict resolution and consensus-building group based at a non-profit called The Environment Council.

Jenny received a Bachelor of Arts in Environmental Science from Columbia College at Columbia University.