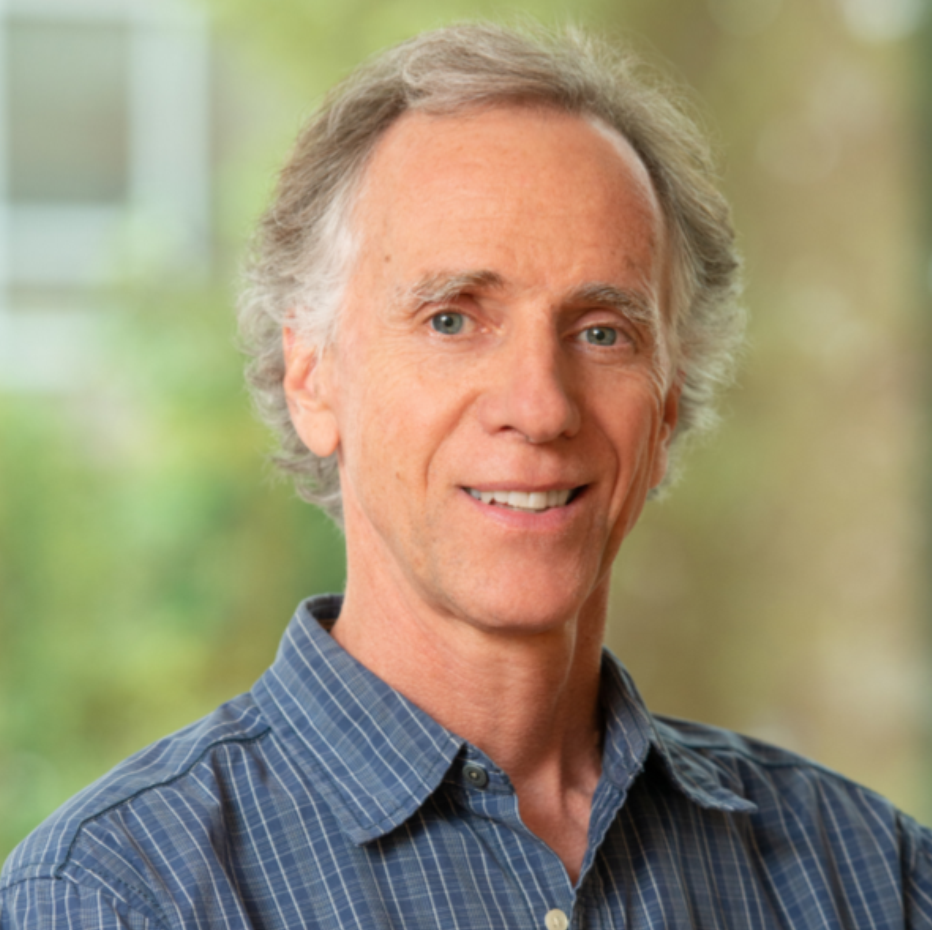 Tim Woolf has more than 30 years of experience analyzing technical and economic aspects of energy and environmental issues. Before returning to Synapse in 2011, he served four years as a commissioner at the Massachusetts Department of Public Utilities (DPU), where he played a leading role in developing the Commonwealth’s aggressive clean energy policies.

During his tenure as a commissioner at the Massachusetts DPU (2007 to 2011), he oversaw a dramatic expansion of ratepayer-funded energy efficiency programs, the implementation of decoupled rates for electric and gas companies, the promulgation of net metering regulations, an assessment of smart grid pilot programs, and the review of long-term contracts for renewable energy. He also served as the President of the New England Conference of Public Utility Commissioners from 2009 to 2010, a board member on the Energy Facilities Siting Board from 2007 to 2010, and a co-chair on the Utility Motivation Work Group of the State Energy Efficiency Action Network from 2009 to 2010.

Mr. Woolf has testified as an expert witness in more than 35 state regulatory proceedings, and has authored more than 60 reports on electricity industry regulation and restructuring. He represents clients in collaboratives, task forces, and settlement negotiations, and has published articles on electric utility regulation in Energy Policy, Public Utilities Fortnightly, The Electricity Journal, Local Environment, Utilities Policy, Energy and Environment, and The Review of European Community and Environmental Law.

Mr. Woolf holds an MBA from Boston University, a Diploma in Economics from the London School of Economics, and a BS in Mechanical Engineering and a BA in English from Tufts University.