When the Clean Power Plan was announced in June 2014, EPA issued proposed carbon reduction goals using a rate approach (pounds of CO2 per MWh of electricity generation), but indicated that states would have the option to convert these rate-based targets to mass-based targets (pounds of CO2). Yesterday, EPA released further guidance on how states might translate the rate-based goals to mass-based equivalents. Two potential approaches have been proposed: one focused on existing units alone, and another that accounts for load growth and includes emissions from new or incremental fossil fuel generation. 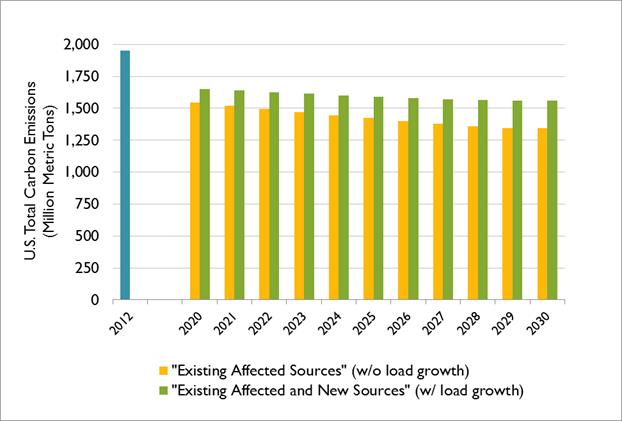